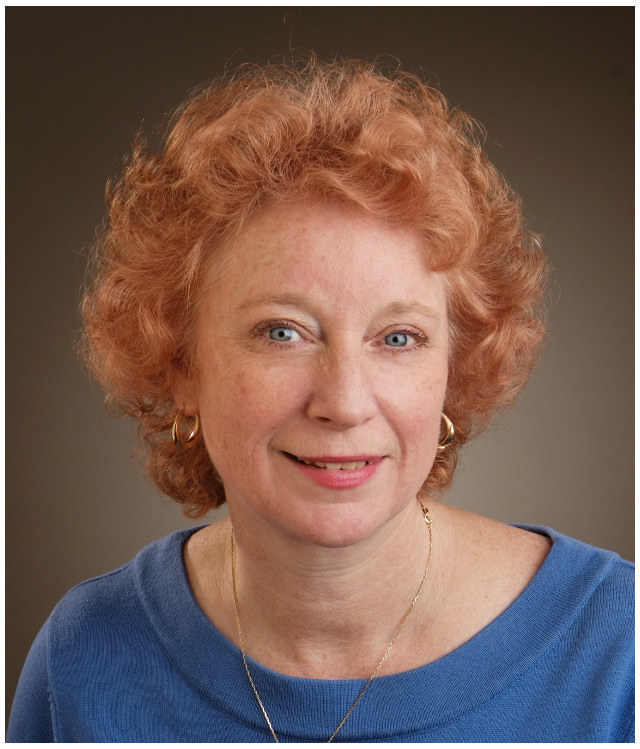 After earning her Bachelors degree at The University of Massachusetts, Frances Kiser CPO started working on Cape Cod as a secretary and fitter at Bay Orthopedics.

She decided she had a unique aptitude and empathy for the practice of Orthotics and Prosthetics.

She applied and was accepted to Northwestern University’s Orthotic and Prosthetic Practitioner program at The Rehab Institute of Chicago.

Frances graduated in 1982 with a certificate in Orthotics and Prosthetics. She moved to California and was a staff Orthotist Prosthetist at Orthomedics Inc. in Riverside CA.

Frances married Michael Kiser CO in 1983 and earned her Prosthetic and Orthotic certification in 1984. 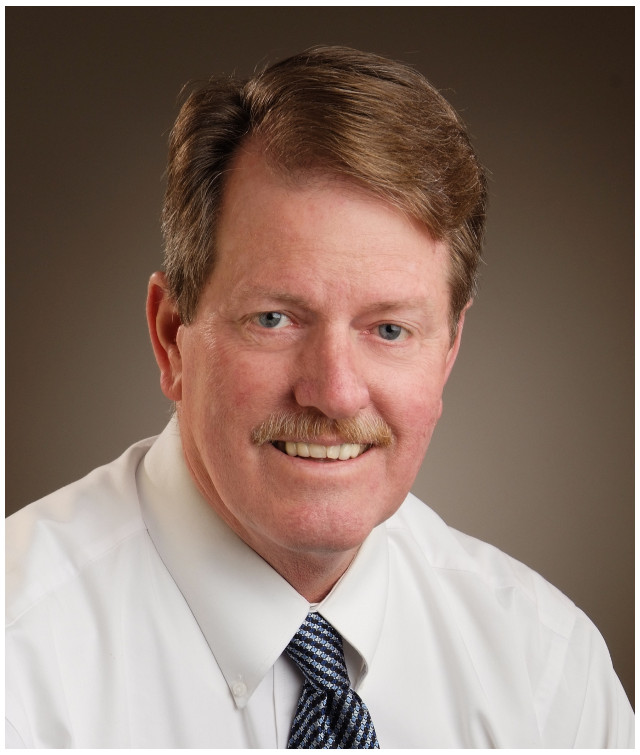 Mike entered Cerritos College in the Orthotic and Prosthetic program as he started working at Johnson’s Orthopedic in Orange, CA in 1976.

He graduated and earned certificates at UCLA in Orthotics and Prosthetics. Mike was accepted to Northwestern University’s Orthotic Practitioner program at The Rehab Institute of Chicago and graduated in 1982 with a certificate in Orthotics.

He resumed his position at Johnson’s Orthopedic in Orange, CA where he was a staff Orthotist in attendance of eight California Children’s Service clinics. Mike had extensive experience in pediatric orthotics, scoliosis treatment, fracture management, and Reciprocation Gait orthotics.

Mike married Frances Kiser CPO in 1983 and earned his Orthotic certification in 1984. He and Frances founded Kiser’s Orthotic and Prosthetic Services, Inc. in Keene, NH in 1987.